Arundel to Glastonbury was just too short a route after our previous experiences, so we decided to take route via the Isle of Wight. This necessitated jokes about Christian pilgrims walking across the Solent, of course, but actually we used the Portsmouth – Ryde ferry and Yarmouth – Lymington ferry. This produced a marvellous route: Arundel, Chichester, Hayling Island, Ryde, Ventnor, Freshwater, Brockenhurst, Fordingbridge, Salisbury, Steeple Langford, Maiden Bradley, Stourton, Castle Cary and Glastonbury. We passed Old Sarum and Stonehenge in the days when you could explore the whole of the sites without being fenced in 100 yards away. Each year, the number of pilgrims were growing. We now had 70 full time pilgrims and almost 100 at some points. In several places for the next few years we had to divide ourselves between two halls at night. Our catering resources were being stretched. Parishes that offered to feed us en route just couldn’t cope, and when we cooked for ourselves it was quite difficult too. This was the year that one of our caterer/drivers walked out under the strain halfway through! Next year Frances Dean and Rosemary Wheeler would come to our rescue, and ever since Frances has been the backbone of a dedicated catering team. 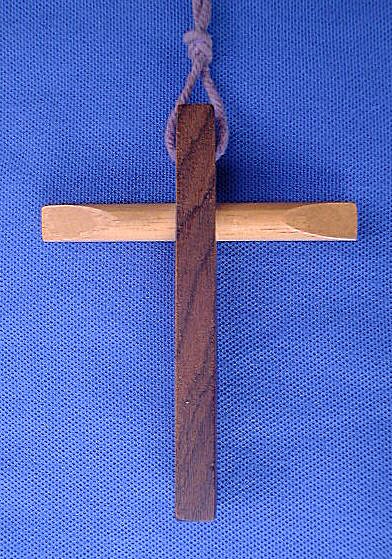 Click on the 'map' to see details of each day.