So, it seemed appropriate to do another "around the Diocese" walk, linking Arundel and Brighton, and as the map shows, forming the letter "B" (though the latter point seems to have been lost those who were there!).

Although local, it didn't prove an easy pilgrimage. The second without Father Bill at the helm, the workload weighing heavy on his successor, and some pretty tough walking, caused some interpersonal stresses. But by the end we knew that we all had to work together to keep the pilgrimage going.

There are pictures on several of the linked pages, but also a load at the foot of this page, which I think are roughly in order, but which I cannot allocate accurately to days. Any suggestions? 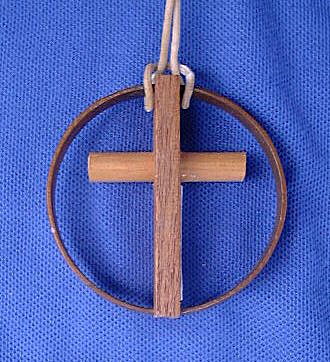 The following pictures fit into the middle days somewhere, but I have little idea where!