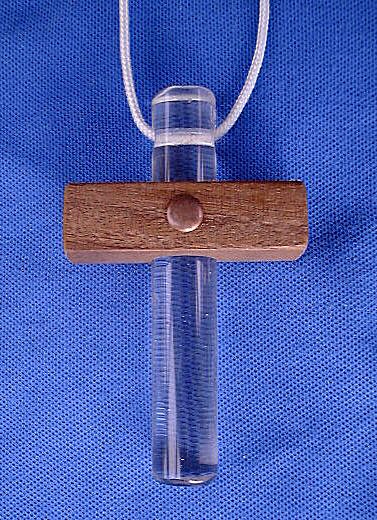 Now that the pilgrimage is over, it seems worthwhile to write a brief introduction to these web pages, particularly for those who are visiting for the first time.

I wanted to start "the plan was...", but the reality is that there was no real plan! Indeed, the whole venture started from an idea I had a few days before the Pilgrimage, and only became a real possibility after Simon Longlands had agreed to lend me his digital camera. So at the start of the pilgrimage we had the technology, Siobhan had agreed to help, but there was no plan. We just took some pictures as we went along, and on the first evening strung them together with some words.

As time went by I guess there was more of a plan - trying to keep a record of the pilgrimage, but not so much about the places we visited as trying to capture the flavour of what was going on. You'll find few pictures of the towns we stopped in, or the places we stayed, or even the pubs. But there are pictures of pilgrims doing the things that pilgrims do, and of the churches we visited on the way, and some words to link them.

An important aspect is that the pages were written each evening and posted immediately (or as soon as possible anyway). They've not been edited since apart from the correction of a few inaccuracies and the addition of some extra pictures that seem to add value. So, for better or worse, it records things as we found them.

Feedback is especially welcome, including additional pictures where these fill gaps. I'd also be glad to receive any textual contributions - reflections on this year's pilgrimage etc - for inclusion.