In 701AD Our Lady appeared to Eoves, a swineherd, and later to St Egwin, Bishop of Worcester, who founded Evesham Abbey at the place. It became a great pilgrimage centre. In 1265, at the Battle of Lewes, Simon de Montfort won a great victory for representative government, but a year later he died at the Battle of Evesham. He was venerated as a martyr and once more the pilgrims flocked to Evesham. This ecumenical walking pilgrimage from Lewes to Evesham revives these ancient traditions. 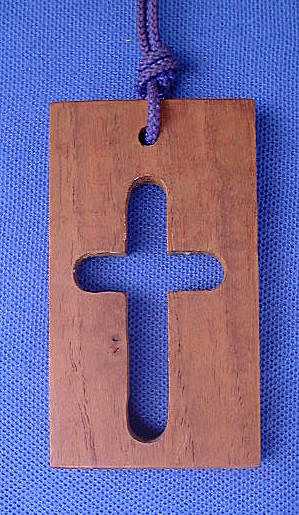